Skip to content
Refer a friend and both enjoy a healthy discount on us Free Delivery on all UK orders over £60 14% Off Your First Order With Us When you Sign up to our newsletter First Week Free With Any Subscription Using Code: WEEKFREE London-based juice company PRESS has announced that it is upgrading the plastics used in its 100% recyclable bottles. 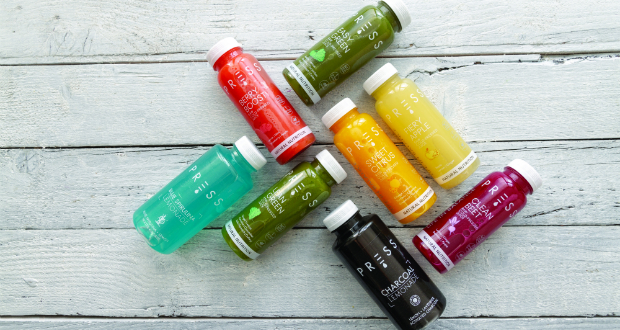 The new Eco Bottles are now produced from 75% recycled plastic (rPET) and 25% bio plastic, which is made from sugar cane instead of the environmentally damaging fossil fuels. In addition to sustainable sourcing, the process of manufacturing recycled plastics emits up to 55% less carbon than virgin plastic. 18 tonnes of recycled plastic is used for every 1 million bottles sold.

This year PRESS are on track to sell over 2 million bottles, which it said will in turn save 36 tonnes of plastic from ending up in landfill. 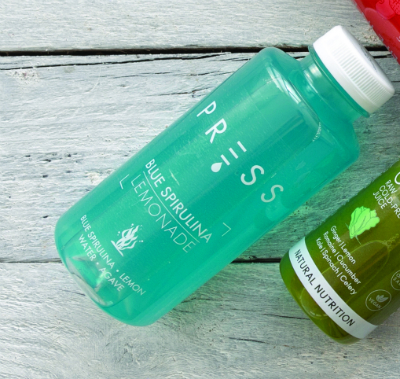 PRESS is hoping that the newly produced 100% recyclable bottles will continue to encourage their customers to recycle, and be more environmentally-friendly.

The company said that using recycled plastic is not the solution, but over the course of a year, it will make a huge impact in reducing the amount of single-use plastic waste.

Furthermore, PRESS London celebrates an increased demand for their products following the launch of three new soups, alongside their juices and shots, on national retailer Ocado. Following the success of Easy Green, Super Glow, Super Berry and Ginger Super Shot, PRESS has added Glow, Refuel and Reset soup to the site, with more products in the pipeline throughout the year.

Ed Foy, co-founder and CEO of PRESS London, said: “Not only is it great to see that the demand for our drinks is being recognised at a national level, but also that consumers are increasingly taking more notice of what they’re putting into their bodies.  It’s amazing to know that PRESS is contributing to a healthier country!”